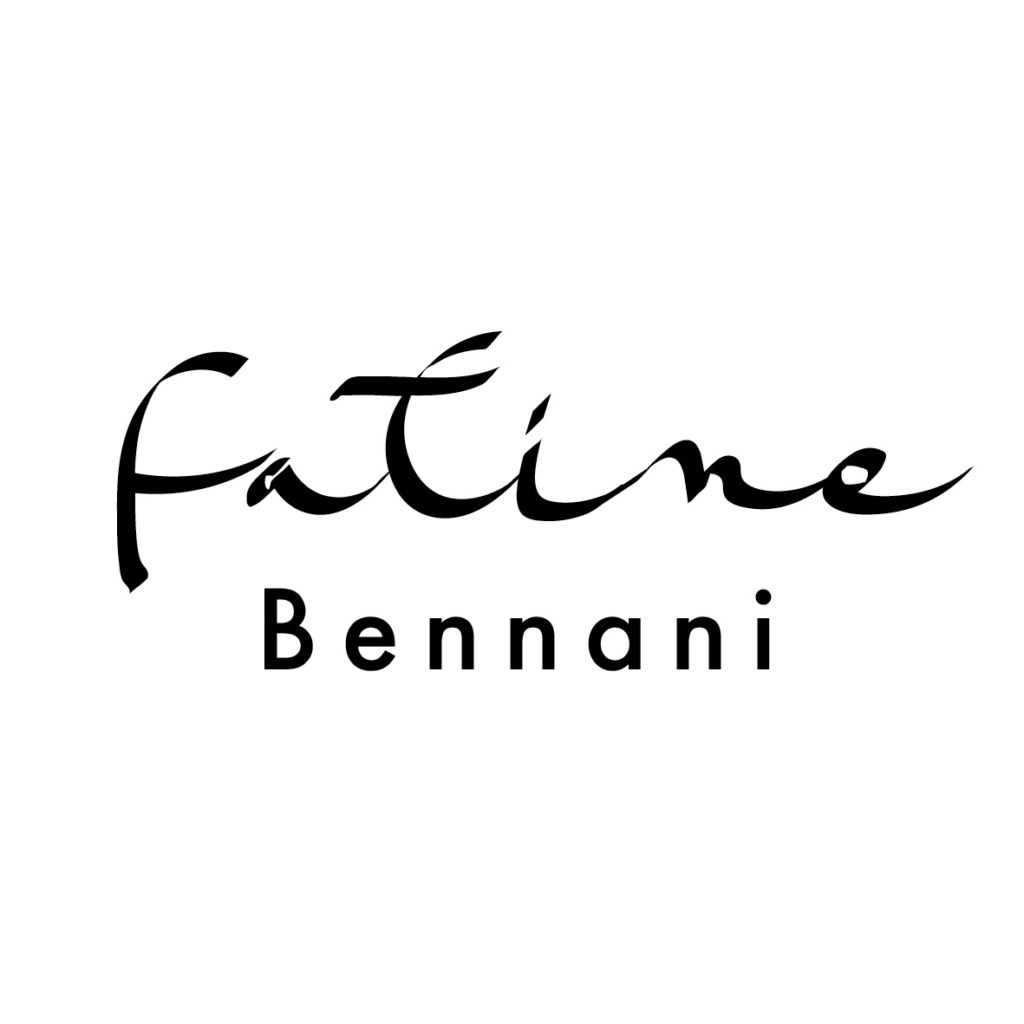 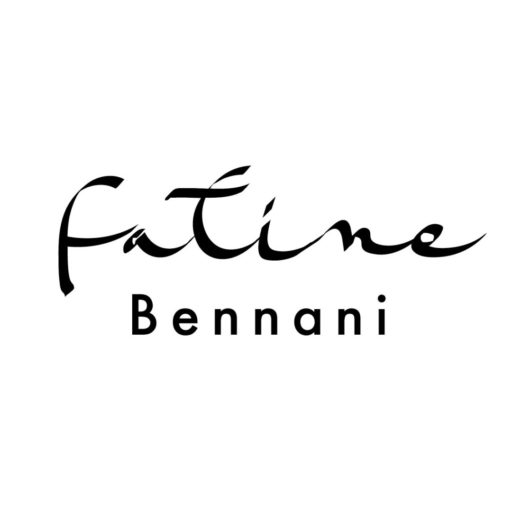 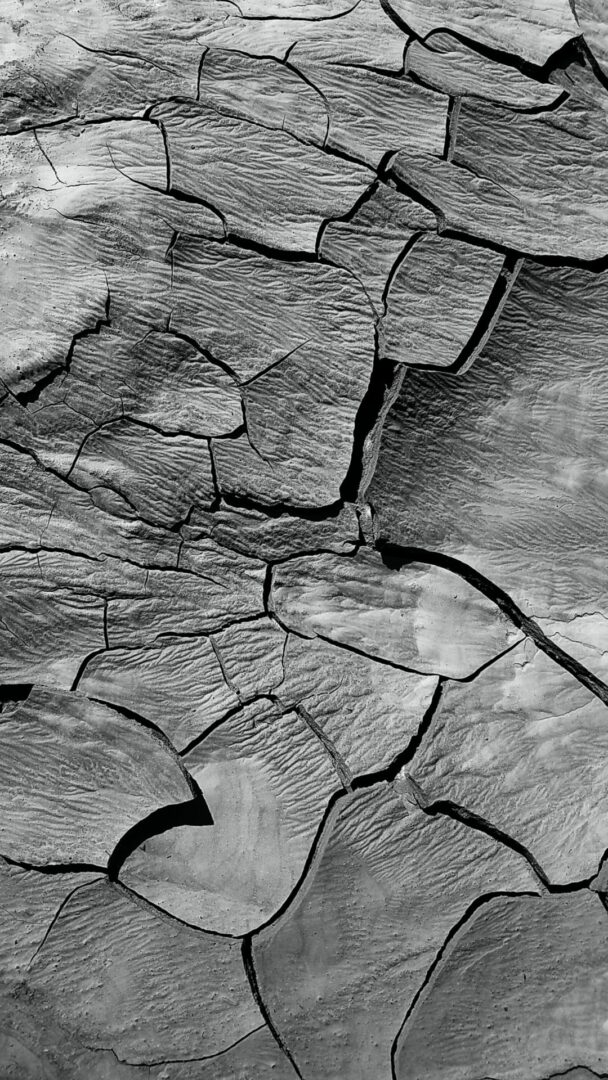 Born in Morocco, Fatine Bennani experienced two determining influences from her childhood that she was able to shape into her own story.  Her mother, who came from an aristocratic family, and her father, a self-made man, both transmitted two sets of values to her:  the art of beauty and the sense of dedication and high expectations.

Following her education in finance, Fatine pursued a banking career in Morocco, which she then later decided to pursue in France in 2003. This choice opened the way to a deep personal transformation. She discovered her own identity through culture and the arts, and soon became aware that her passion for fashion, her feel for aesthetics, beauty and design, and her curiosity for the world around her were all part of a creativity inside her that needed to be expressed.

She started out making fashion sketches and embarked on a multidisciplinary training course, which brought her knowledge in model making and sewing, that brought her project to reality. Her inspiration, nourished by nostalgic moments in Morocco and her taste for travel, was now able to express itself: from the exotic gardens she wandered so often as a child, awakening her to the treasures of nature, to the sheer beauty of the sea and its creative force, to the sophistication of her grandmother’s exquisite kaftans, to the inescapable charm of Mediterranean cities….

Fatine Bennani’s creations are the illustrations of moments in her life, her transformations, and a tribute to her origins. They are odes to femininity, romanticism and tradition, as she herself observed in Morocco, Italy and even Burma. Such multiculturalism is at the heart of her commitment. From quality fabrics to sober color combinations, her creations are characterized by a sense of universalism and a quest for authenticity.

Her creations are aimed at women who are curious about the world, who love timeless simplicity infused with mixed traditions that results in discrete sophistication. Essential pieces that transcend the seasons, for natural elegance.

We are committed to preserving local know-how and contribute to supporting the national economy and maintaining sustainable jobs.
Whether it be sourcing or production, we are committed to doing things responsibly.  Our stock of materials comes   from fashion houses and  manufacturers who support our rational choices by supplying us with small quantities. Our creations are made in workshops on the ouskirts of Paris, in an effort  to remain close to our suppliers with the shortest possible transportation. By doing so, we comply with social standards and contribute to minimizing our production’s impact on the environment. These stringent  decisions have a price that we are willing to pay.

Quality is at the very core of of the brand’s creative process, with specific focus on the choice of the materials, finishing touches, and the attentive detail given to each piece. We rely on the know-how of craftsmen and artisans to fulfill our promise, working with handmade fabrics and hand-sewn techniques (English seams, bias, etc.). We take the time to make sure every piece is made with the utmost care and precision. Likewise, we have chosen to produce reasonably : we produce fewer and better.

We value having a direct relationship with our clients.  Contact us for a tailor-made appointment by video chat.